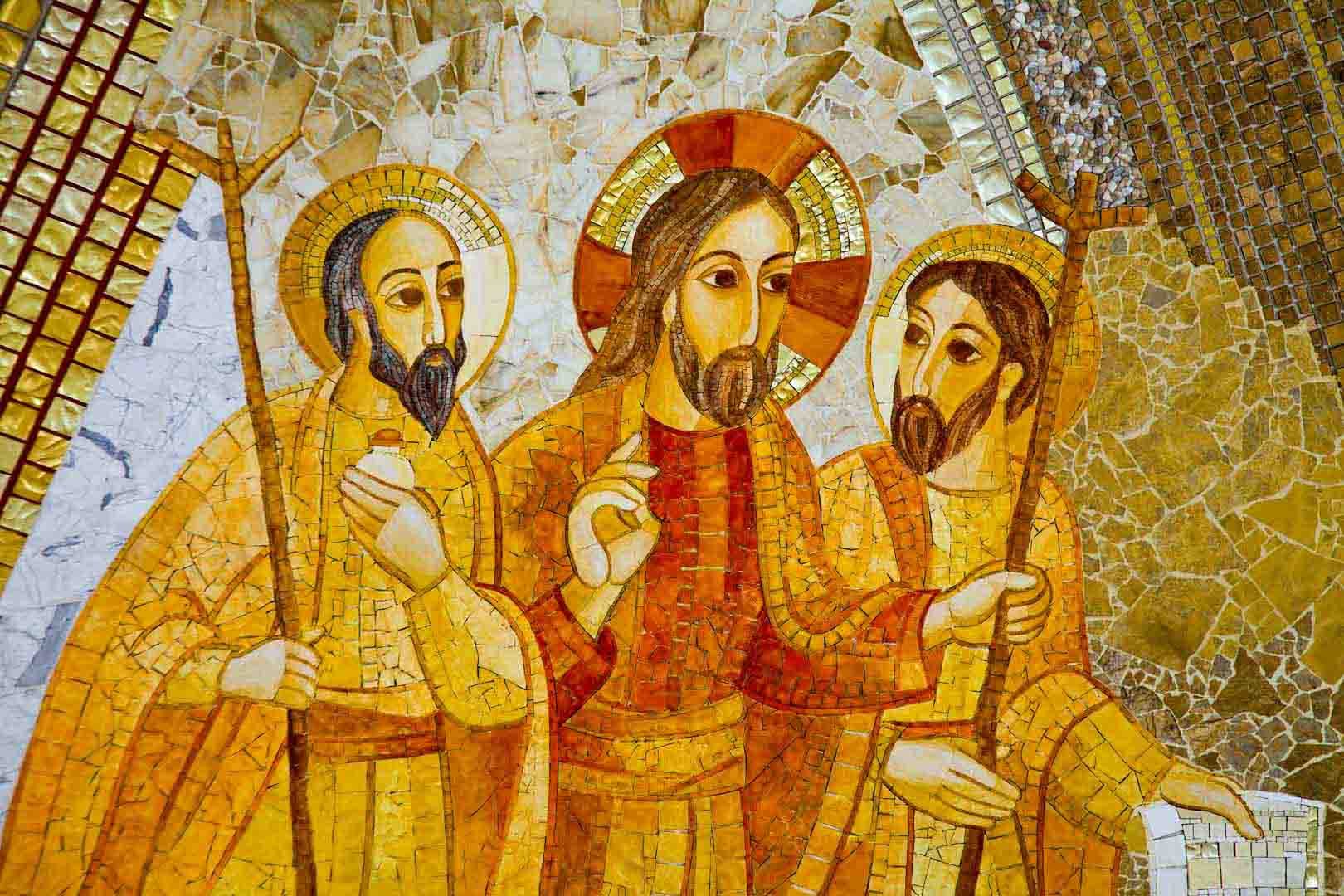 Traditionally this homily of the great bishop of Constantinople, St. John Chrysostom is read at the Easter Vigil. In fact, the Church asks that the priest make this homily his own in the sense that the theology St. John speaks is the authentic, orthodox teaching of the Church. The experience of the saint of the resurrection becomes the received experience of the faithful. It is offered here now, two weeks following Holy Pascha, for us to reflect upon and to verify for ourselves the truth found in the homily. Christ is risen!

LET ALL PIOUS MEN and all lovers of God rejoice in the splendor of this feast; let the wise servants blissfully enter into the joy of their Lord; let those who have borne the burden of Lent now receive their pay, and those who have toiled since the first hour, let them now receive their due reward; let any who came after the third hour be grateful to join in the feast, and those who may have come after the sixth, let them not be afraid of being too late, for the Lord is gracious and He receives the last even as the first. He gives rest to him who comes on the eleventh hour as well as to him who has toiled since the first: yes, He has pity on the last and He serves the first; He rewards the one and is generous to the other; he repays the deed and praises the effort.

Come you all: enter into the joy of your Lord. You the first and you the last, receive alike your reward; you rich and you poor, dance together; you sober and you weaklings, celebrate the day; you who have kept the fast and you who have not, rejoice today. The table is richly loaded: enjoy its royal banquet. The calf is a fatted one: let no one go away hungry. All of you enjoy the banquet of faith; all of you receive the riches of his goodness. Let no one grieve over his poverty, for the universal kingdom has been revealed; let no one weep over his sins, for pardon has shone from the grave; let no one fear death, for the death of our Savior has set us free: He has destroyed it by enduring it, He has despoiled Hades by going down into its kingdom, He has angered it by allowing it to taste of his flesh.

When Isaiah foresaw all this, he cried out: “O Hades, you have been angered by encountering Him in the nether world.”

O death, where is your sting? O death is your victory?

and was Hades, where for Christ, being risen from the dead, has become the Leader and Reviver of those who had fallen asleep. To Him be glory and power for ever and ever. Amen.