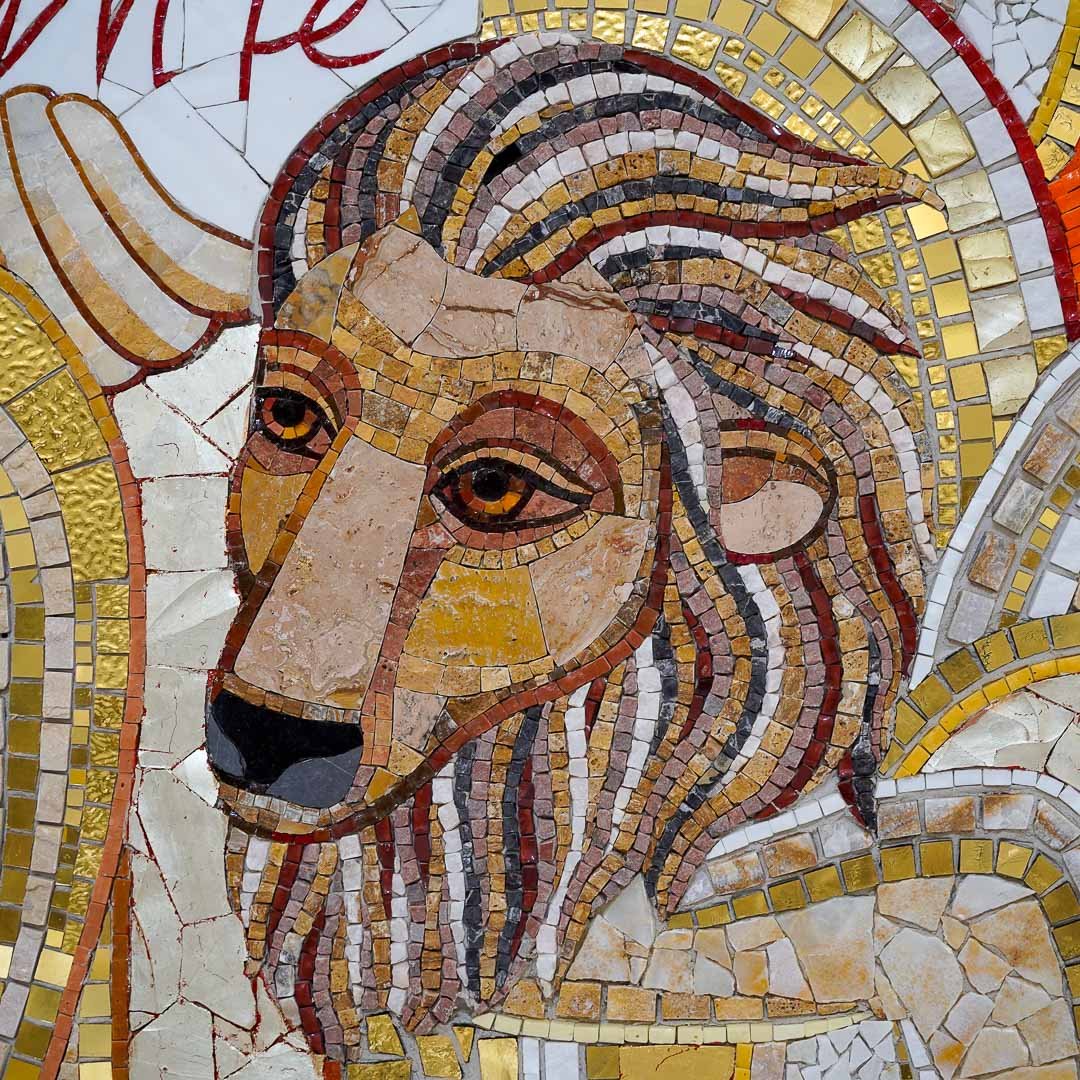 Happy feast of Saint Mark, evangelist. Blessings for those who are named Mark. Prayers for the Diocese of Venice in Italy.

Here’s our mission: Go into all the world and preach the Gospel. (Mark 16:15)

The Church venerates Mark the author of the second Gospel.

“Historians and scripture scholars will, of course, discuss these traditions at great length, but we ask: what does our standard image of Mark tell us about faith? The Gospel itself is the shortest of the four, and, scholars speculate is the most ancient. Mark’s style is not particularly pretentious, he wrote simply to present a message about Jesus. I was often struck – reading the Greek – how almost every sentence began with και (“kai,” meaning “and”). We moderns, seeking “elegance” would definitely have to correct his style!

“In other traditions, he was said to be the one who actually put to writing Peter’s gospel. If he is, indeed, “John Mark,” he did not get along with St. Paul: “Barnabas wanted to take with them also John, who was called Mark, but Paul insisted that they should not take with them someone who had deserted them at Pamphylia and who had not continued with them in their work. (Acts 15:37-38)” He is greatly revered in the Coptic Church as the Apostle to Egypt. He is the patron of Venice. He was not one of the Twelve, with the speculation that he was only a youth at the time. Some guess that he was the youth who ran away naked when Jesus was arrested, a story that appears only in his gospel, and the speculation is he told this story about himself: “Now a young man followed him wearing nothing but a linen cloth about his body. They seized him, but he left the cloth behind and ran off naked. (Mark 14:51-52)”

“Today the gospel of Mark is debated culturally. Scoffers often say that Mark was the earliest gospel and doesn’t contain the resurrection, which is then a later story. Of course, this ignores that the actual early witness to the resurrection was St. Paul in 1 Corinthians, and that Mark does describe the resurrection: “[The young man] said to them [the myrrh-bearers], ‘Do not be amazed! You seek Jesus of Nazareth, the crucified. He has been raised; he is not here. Behold, the place where they laid him. But go and tell his disciples and Peter, ‘He is going before you to Galilee; there you will see him, as he told you.’ Then they went out and fled from the tomb, seized with trembling and bewilderment. They said nothing to anyone, for they were afraid. (Mark 16:6-8)”

There is some discussion that the “longer ending” (Mark 16:9-20, which is the third resurrection gospel of the Byzantine Liturgy) was added later, but the fact is that the Church has recognized it as canonical. At the same time, Mark 16:8 tells us that the women “went out and fled from the tomb, seized with trembling and bewilderment. They said nothing to anyone, for they were afraid.”