Circumcision of the Lord and St Basil the Great 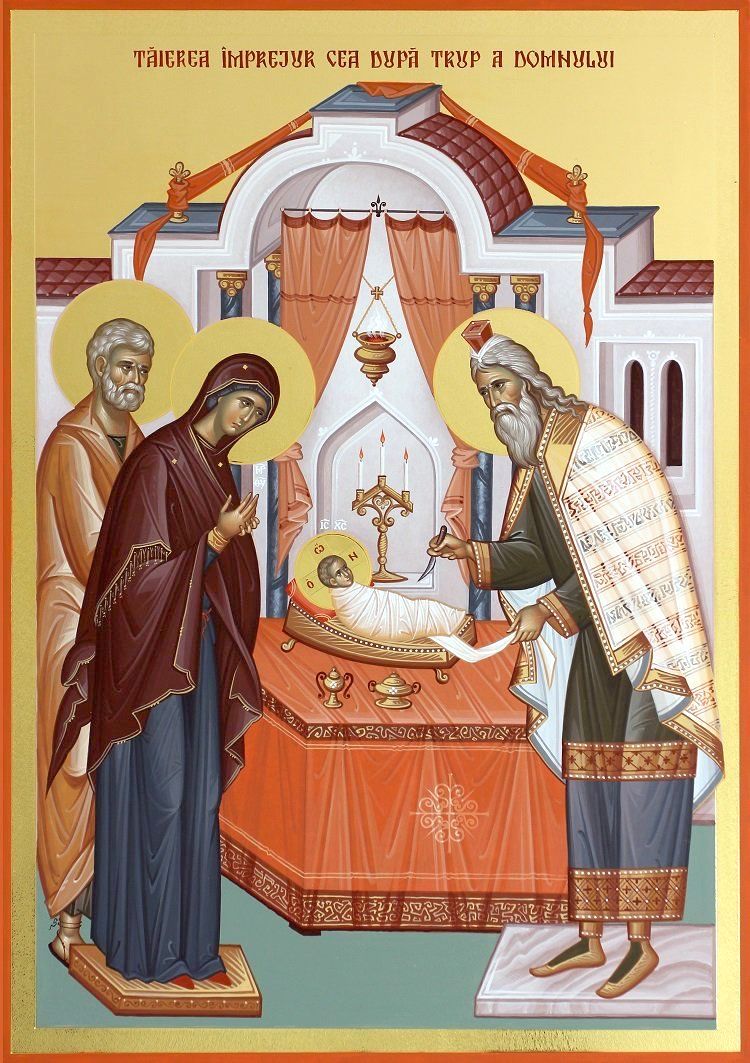 Today on the Byzantine calendar, the Church commemorates both the Circumcision of the Lord and our father among the saints Basil the Great, Archbishop of Caesarea in Cappadocia.

Our Lord was circumcised on the eighth day after His Nativity in accordance with Jewish law as a sign of God’s covenant with Abraham and his descendants. The significance of this is manyfold; in emptying Himself, He who wrote the Law submitted Himself to it, which He came not to destroy but to fulfil. This submission also demonstrated that Christ was truly incarnate, truly robed in flesh, and not simply appearing to be a man.

Saint Basil the Great was born to a wealthy yet pious family at Caesarea in 330. Highly educated in philosophy, philology, oratory, law, naturalist, astronomy, mathematics and medicine, he developed a close friendship with Saint Gregory the Theologian in Athens. He later returned to Caesarea, where he became an ascetic and laid the foundations of Eastern monasticism, later being joined by Saint Gregory.

As the heresy of Arianism spread through the Empire and even to the imperial throne, Saint Basil arose as one of the principal defenders of Orthodoxy, being consecrated Archbishop of Caesarea in 370. He died on 1 January nine years later, shortly after blessing his friend Saint Gregory to accept consecration as Archbishop of Constantinople, and was immediately acclaimed as a saint. The Church continues to celebrate the Divine Liturgy of Saint Basil the Great today and on nine other occasions during the year. (SSC)