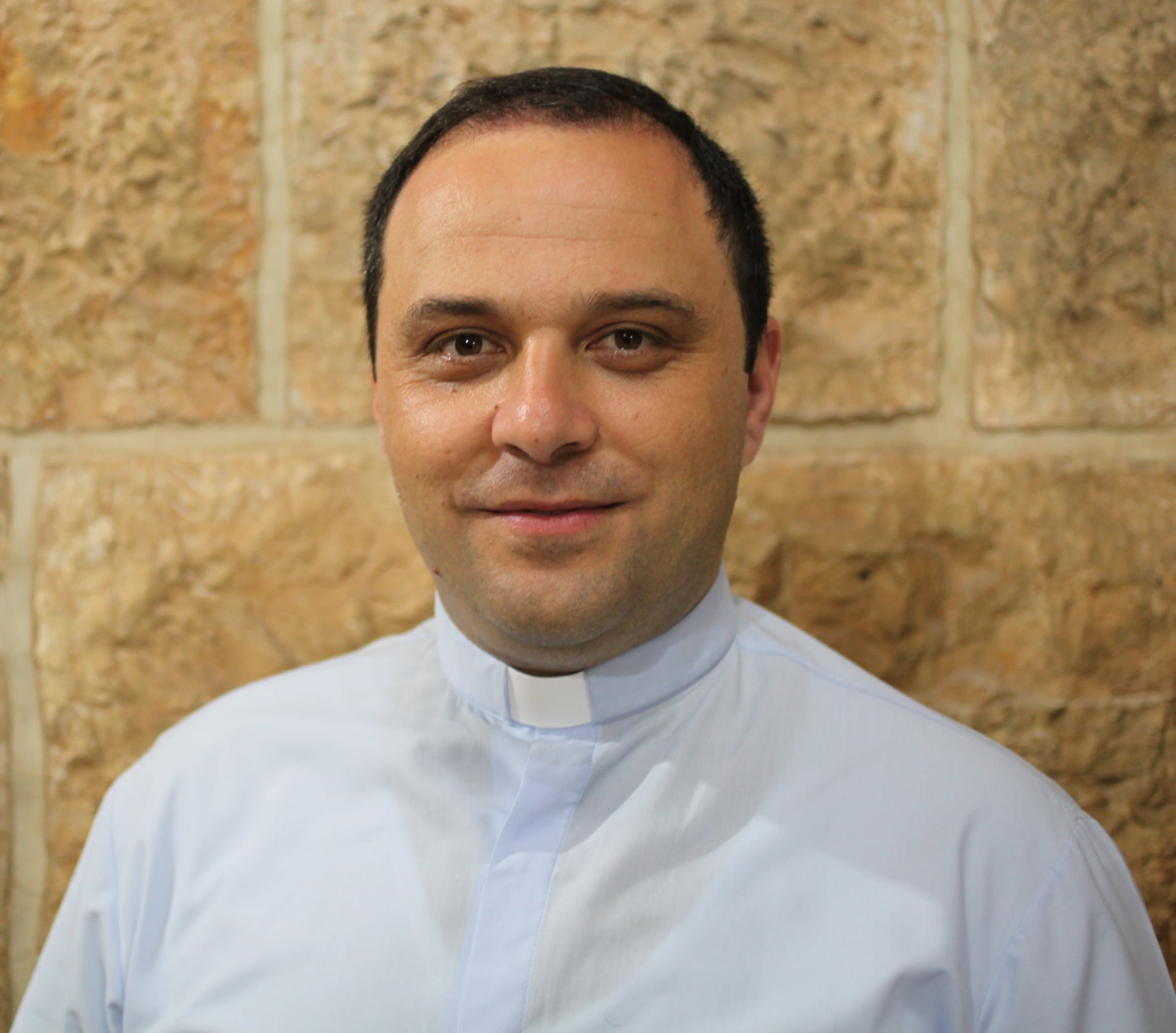 Today, the Holy See announced that Pope Francis has assented to election of the Melkite Synod of Father Milad Jawish, B.S., 47, as the new bishop for the Eparchy of Saint-Sauveur de Montréal, Canada, who until now, he has been the pastor of Saint-Jean-Chrysostome in Brussels.

Father Milad was born on 19 December 1973 in Mansoura, Lebanon. He entered the Basilian Salvatorian Order having professed solemn vows on 10 October 1999 and was ordained priest on 6 May 2000.

His superiors sent him to Rome to pursue a specialty in theology of the Bible at the Gregorian University in 2000. Having returned to Lebanon Father Milad was appointed Vice President of the seminary formation program from 2002 to 2007.

During his stay in Jaeta, he appointed a priest of the parish of the Holy Cross from 2004 to 2007. Between 2007 and 2011, Father served as the secretary of the monastery.

In 2015, Father Milad earned a Ph.D. Biblical Theology at the Catholic University of Lovain. In addition to Arabic, Father Milad speaks French, English and Italian and has knowledge of ancient Greek and Hebrew.

Abundant blessings for Father Milad as he takes up this new ministry for Jesus Christ and the Church.