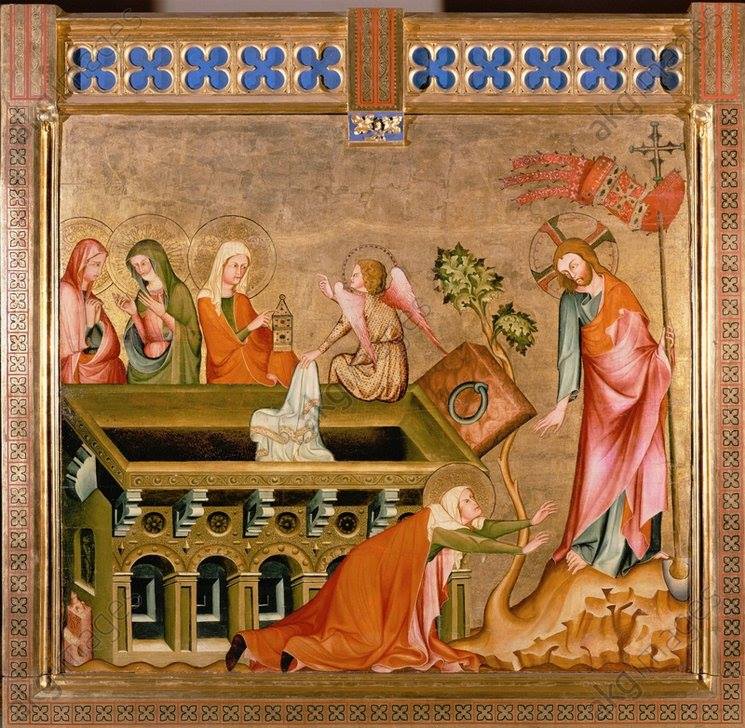 Dear Clergy and Laity across America,

CHRIST IS RISEN! HE IS TRULY RISEN!

On the day of the Resurrection of Christ two disciples were returning to their village Emmaus, about seven miles from Jerusalem. They were distraught and saddened, even thinking that Jesus’ body was stolen from the tomb. As they walked and discussed, Jesus met them but they did not recognize him. He asked what they were discussing and they began to tell him what happened in Jerusalem and how Jesus was condemned and died on a cross, buried, and now his tomb was empty. Cleopas, one of the disciples said: “We had hoped that he was the one to redeem Israel.” (Lk 24: 11-35).

We had hoped – Sad words, expressing pain, loss and disillusionment. Among friends we hear these words so often – We had hoped. We had hoped our marriage would work out… our business would be more successful… our children would turn out the way we wanted… we had hoped illness would not be constant sorrow… we had hoped that death would not separate us so soon or so quickly… we had hoped!

These same words we had hoped from Jesus’ disciples, fill our lives and conversations, yet the resurrection of Christ dissolved this thinking. Jesus told his disciples He would die and would rise from the dead but they missed the meaning of his promise.

On the Emmaus journey Jesus then speaks to them, explaining the scriptures and clarified that the Messiah would have to suffer all these things before entering his time of glory. In a sense we can say he catechized them and as they sat to eat, their eyes were opened in recognition of Jesus when He blessed the bread, broke it and gave it to them, and He then vanished from their sight. At last they believed. The Risen Savior had come to them in their despair.

Amid our shattered dreams and broken hopes, in the midst of all our “if onlys” and our “we had hoped” experiences, the risen Christ comes today to bring hope and victory. Where there once appeared to be no life, only death, He comes to bring resurrection and new life.

On Holy Friday we heard the story of Ezekiel’s vision (37: 1-4). As Ezekiel looks over an entire valley filled with dead men’s bones, the Lord speaks to him: “Prophesy to these bones, and say to them: O dry bones, hear the word of the Lord… I will cause breath to enter you and cover you with skin, and put breath in you, and you shall live.” Ezekiel’s vision was fulfilled by the risen Christ who even today calls dead men back to life, and clothes their dead bones with meaning, purpose, life and hope!

Pascha, the Lord’s Resurrection, is our celebration of life and joy. As we think of our loved ones in the cemeteries, we do not lose ourselves in despair. We had hoped but they were not crushed by death because Christ is risen and hope is risen. If Christ is risen, they lie not in the darkness of a grave but in the everlasting arms of the Savior, in a place of brightness and joy. If Christ is risen, there is more life, more joy, more love, and an endless eternity of them.

We had hoped? No! St. Paul says, “He rescued us from the power of darkness and transferred us into the kingdom of his beloved Son in whom we have redemption, the forgiveness of sins (Col:13).

We had hoped? No! “Blessed be the God and Father of our Lord Jesus Christ,” writes St. Peter. “By his great mercy He has given us a new birth into a living hope through the resurrection of Jesus Christ from the dead, and into an inheritance that is imperishable, undefiled, and unfading, kept in heaven for you.” (1 Peter 1: 3-4).

Among the world’s philosophers we hear:

Sartre, the silence of God.
Heidegger, the absence of God.
Jaspers, the concealment of God.
Bultmann, the hiddeness of God.
Buber, the eclipse of God.
Tillich, the nonbeing of God.
Altizer, the death of God

But the New Testament writers – Eye Witnesses – speak of the RISEN and LIVING Lord!

To Him be honor, worship, praise and thanksgiving, now and forever and the ages of ages. Amen.

I greet all of you with the love of the living Christ within each and every one of us, and I pray that He will soon conquer the COVID-19 crisis as he conquered death and return us to our joyous earthly life as we await entering into his eternal kingdom. May this Pacha be blessed and joyful as you experience life, greeting each other with Christ is risen! He is truly risen!

With my prayers, love and blessings, I remain,