Exaltation of the Holy and Life-giving Cross of our Lord 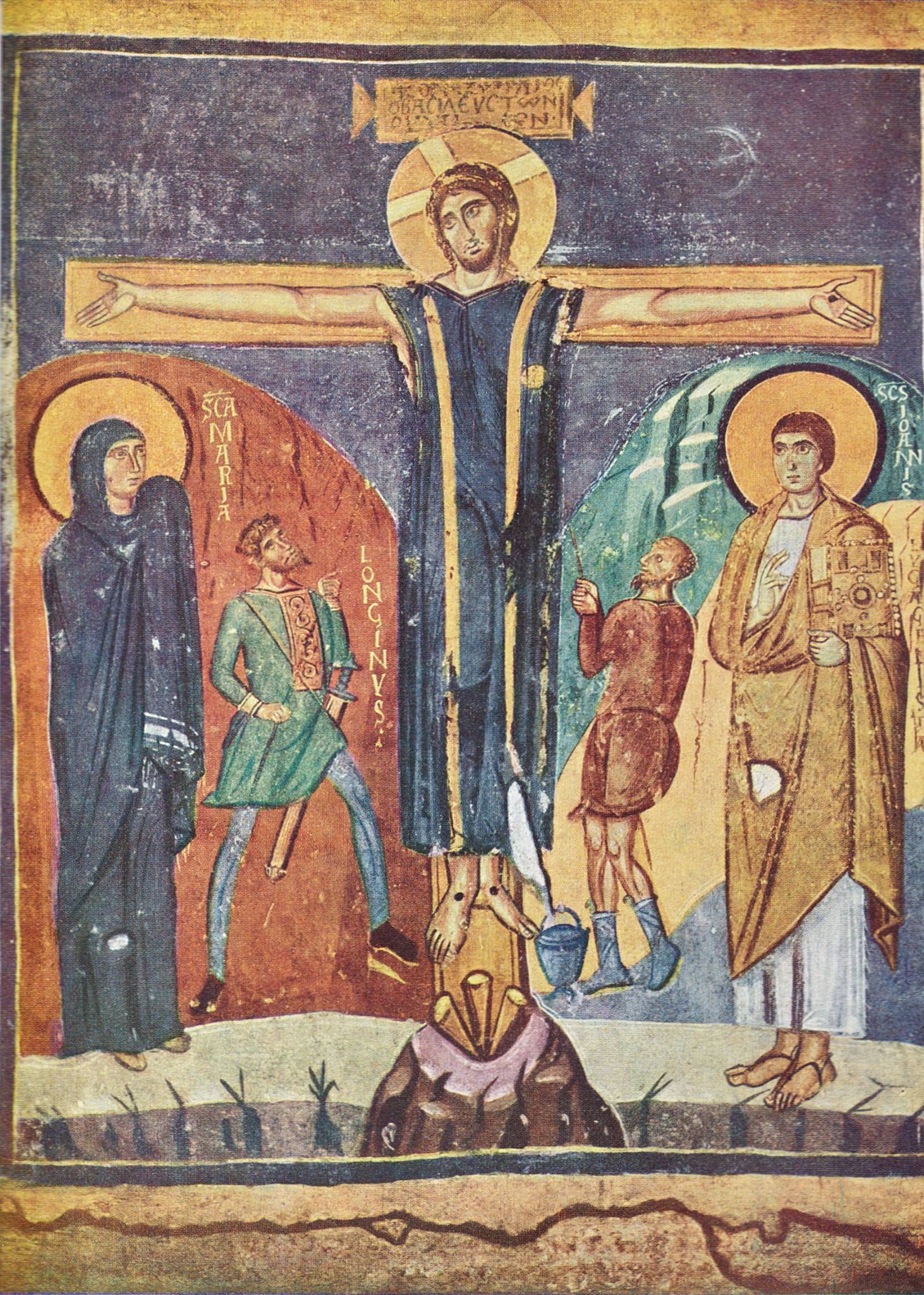 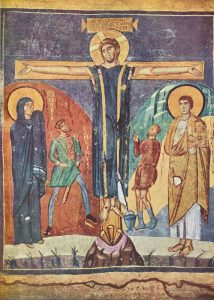 The Universal Exaltation of the Holy and Life-giving Cross of our Lord, Jesus Christ.

In paradise, the tree stripped us bare: For, by giving us its fruit, the enemy showed us death. But, today, the sight of the cross gives joy to all the earth: For the tree that robes us all in light is raised on high. As we fall before it, Or Lord, we cry out to you: This is the glory of your house.

Probably the most ancient of all dedication feasts gave us this celebration of the cross apart from Holy Week. By the traditional account, the emperor Constantine’s mother Helen, a devout Christian, conceived the idea to unearth the tomb and enshrine it with a basilica. Three crosses were discovered. Bishop Macarius confirmed which had borne the body of Christ when it effected the cure of a sick woman. Believers were shown this sacred treasure during the dedication ceremonies. Eventually this separate feast preserved the exaltation rite. In the 7th century, after the cross had been captured by the Persians, the emperor Heraclius returned it in triumph. Now associated with imperial victory, the feast spread to the rest of the churches.

Disregarding the flavor of Byzantine politics that accrued to the celebration, we honor the cross as the paradox of the Good News: what was once the stigma of death is now the sign of life. (NS)

The Divine Liturgy will be served at 6:30 p.m. tonight.