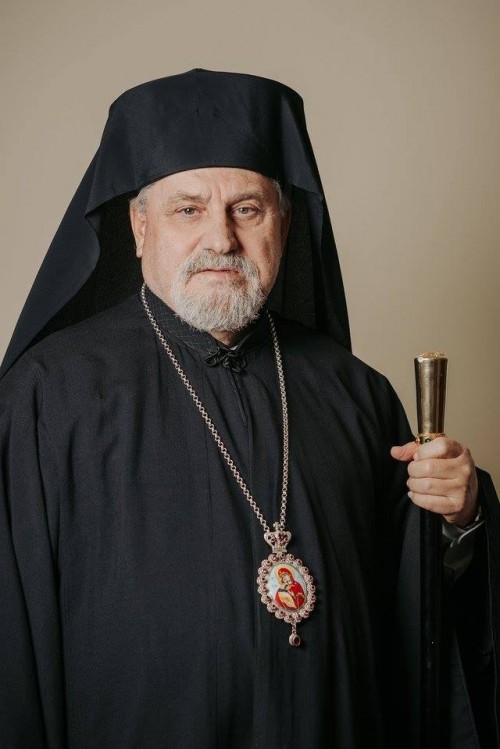 VATICAN – Holy Father Francis has appointed Bishop George Demetrio Gallaro as the new Secretary of the Congregation for the Eastern Churches. Published on Tuesday February 25, 2020, at noon Italian time in the Sala Stampa, the former Bishop of the Eparchy of Piana degli Albanesi di Sicilia was appointed to the rank of titular Archbishop as well.

George Demetrio Gallaro was born on January 16, 1948 in Sizilien Pozzallo, Italy. After his seminarian studies at the seminary of Noto, he moved to the United States and was ordained a priest in 1972 in Los Angeles. He worked as a parish priest in various parishes of the Eastern Rite in the United States, and in 1987 he was incardinated in the Melkite Greek Catholic Eparchy of Newton.

Archbishop Gallaro taught Canon Law at the Melkite Seminary in Massachusetts and he also served as a professor of Canon Law at the Byzantine Catholic Seminary of SS. Cyril and Methodius in Pittsburgh, PA. On March 31, 2015 he was named by Pope Francis as a bishop of the Italo-Albanian Eparchy of Piana degli Albanesi. He was consecrated a bishop on June 28 by the bishop of Lungro Donato Oliverio as principal consecrator, and the bishops Dimitrios Salachas and Nicholas James Samra as co-consecrators.