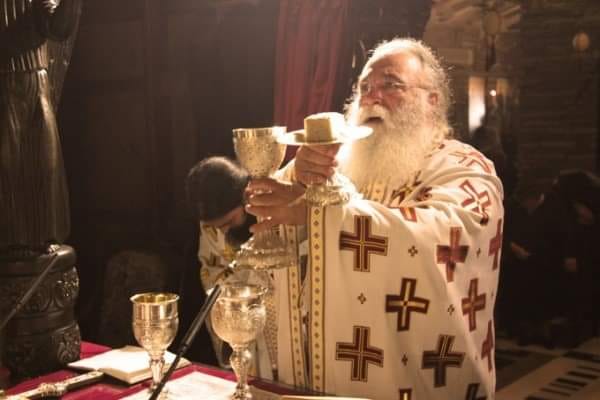 Eastern Catholic churches in Rome marking the 25th anniversary of “Instruction for Applying the Liturgical Prescriptions of the Code of Canons of the Eastern Churches,” encouraging Eastern Catholic churches to preserve and promote an understanding of their liturgical traditions. One of the participants was USA Ukrainian Metropolitan Borys Gudziak who said to the audience that Eastern Christians need to “recover the “mystagogical” role of the liturgy”.

The Catholic World Report has one of the better reviews of the meeting.

“The cardinal repeated the instruction’s call for Eastern Catholics belonging to the same ritual families — the Alexandrian, Antiochian, Armenian, Byzantine and Chaldean — to work together in studying their rites, developing educational programs for their faithful, translating texts and weighing any possible reforms before moving ahead with them.”